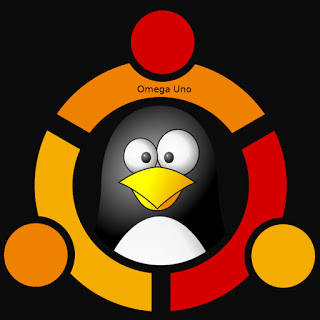 
A recent rumor has sparked waves of fear and outrage throughout the Linux community. The word is that Microsoft is in secret negotiations to purchase Canonical, the Ubuntu company.
With Ubuntu and its derivatives installed on millions of home computers and Web servers, the takeover would be disruptive to say the least. After all, in a world where most people think that Windows is "just how computers work", not using Microsoft products is a deliberate choice. If Microsoft bought Canonical, millions of users would have to jump ship or accept life under the Microsoft banner.
Of course, Canonical is no stranger to controversy. It has been involved in very public licensing disputes with the Free Software Foundation. Its decision to include Amazon ads in Ubuntu's menu system was seen as a crass attempt to cash in on users. And, there have been concerns over the company's treatment of private data, with users' search information transmitted to its corporate servers.
But when all is said and done, few would deny that Canonical is a valuable member of the Linux community. Its hundreds of developers contribute to the Linux kernel, the Debian project and its own open-source projects, which are available to the entire community.
The same sentiment does not hold true for Microsoft, even though it is now one of the largest corporate contributors to the Linux kernel. Of course, most of those contributions are driven by the company's own requirements.


So, is there any truth to these mysterious murmurings?

To begin with, where do they come from? The "news" comes from a single tech blog, which in turn credits two undisclosed "sources within the community". Following the original publication, some readers demanded clarification. After all, if we don't know who these sources are, how can we tell if their information is valid?
The author of the article refused to give up his sources but contacted Microsoft and Canonical for an official statement on the rumor. Within a few hours, Microsoft declined to comment, and "an employee" of Canonical (actually the CEO) categorically denied the rumor.
Now, of course, it is possible that this is just a smoke screen, and that neither side is going to make an announcement until the deal is finalized, but it seems highly unlikely, especially given the nature of Canonical.
Canonical was founded with the goal of bringing Linux to the desktop. In particular, it aims to break the Microsoft monopoly in that space. This spirit is encapsulated in bug report #1 (https://bugs.launchpad.net/bugs/1), which calls Microsoft's market share a bug (Microsoft has said worse things about Linux, by the way).
In addition, Canonical is not a profitable company. It appears to be making a huge financial loss each year (more than $10 million according to its UK tax filings). The majority of its software is open source, so there's little potential for developing an income stream from selling licenses for those products. And Canonical has around 600 employees--from a purely financial view, that's a sizable liability.
All of these reasons are why Canonical has had a hard time attracting investors, and why an IPO is unlikely to succeed until the company starts making real profits.
Some readers have said that Microsoft may be interested in acquiring Canonical's estimated 40 million desktop Ubuntu users. Again, this seems unlikely--most of those people have strong feelings about Microsoft, and they aren't good feelings.
Then there is the Web hosting market. With most of the world's Web sites running on Linux servers and most of those servers running on Ubuntu, it's definitely a large market sector.
But the problem here is that it's pretty simple for Web hosts to switch to another Linux distro without breaking Web sites (although there will be a few exceptions). After all, Ubuntu isn't the only operating system to support Apache, PHP and MySQL.
Of course, the migration would be painful, but it could be done. And, all Microsoft would have achieved is converting millions of silent haters into a violently angry mob--which just happens to have the attention of most of the Web users on the Internet.
What about Ubuntu Phone? Currently, the platform is still young, but it seems unlikely that it stands much chance of toppling Apple or Android. What's more, Microsoft makes more money from Android today than it does from Windows. It gets an average of $15 in license fees for each Android device sold, thanks to its portfolio of software patents. So if Ubuntu Phone should somehow become a runaway success, it would be very bad news for Microsoft.


Given all these negatives, why would Microsoft even entertain the notion of buying Canonical?

When taken at face value, Microsoft appears to have become a Linux-friendly company in the last few years. Its Azure cloud computing platform offers support for Linux VMS and other FOSS projects. In fact, 20% of Microsoft's Azure cloud customers are running Linux instances on their infrastructure right now. And, their CEO has even claimed that "Microsoft loves Linux!"
It wasn't always this way. Back in 2001, the company made no secret of its intention to stamp out Linux. Steve Ballmer famously called the OS a cancer. Since then, the company has unleashed attacks on many fronts, using the courts and media disinformation to shut down the competition. It didn't work.
Today, Microsoft needs to embrace Linux or pay the penalty. Although desktop Linux continues to struggle to reach a wide audience, it's a different story in the cloud computing world. Here, Linux dominates. Microsoft's cloud services are its fastest growing revenue stream, so making a stand against Linux now would be disastrous.
Azure is currently the only large cloud offering running on a non-Linux base. In other words, the majority of the infrastructure is on Windows machines. AWS, Google Compute and OpenStack are all based on Linux. And with the rise of Docker, the demand for Linux-based cloud services is set to grow.
Microsoft has collaborated with Canonical several times in the past. Recently, Canonical worked with Microsoft to enable automated OpenStack provisioning on Microsoft's Open Compute servers. So Canonical's expertise already has proven valuable to Microsoft's cloud computing services.
Canonical is not a profitable company, but it does have profitable divisions. The most profitable division is its cloud computing service. It offers paid technical (and legal) support covering the Canonical flavor of OpenStack, and Ubuntu OpenStack powers around 55% of all OpenStack installations, so that's a big market.
Canonical's BootStack service is a complete hosting solution for organizations who want their own OpenStack cloud platform without the expense of running their own data center. Canonical charges a flat fee of $15 per server per day (or $450 per server per month). This service includes technical support, so it's a very cheap option, and it makes scaling simple.
Its Landscape product is a profit-maker too. It's used to manage enterprise-level Ubuntu networks, including cloud computing platforms.
If Canonical were to drop its desktop and phone products and focus on these lucrative divisions, it could become profitable overnight. What's more, its expertise and infrastructure could allow Microsoft to expand its Azure service to cover Linux and OpenStack fully.
So Microsoft could convert Canonical into a very profitable acquisition by eliminating the unprofitable parts of the company. In fact, it could become the dominant player in the cloud space, and secure the company's future.
It's still very unlikely that Canonical would sell out to Microsoft given the company's founding principles. Canonical is essentially a personal project of an eccentric millionaire, who has made a big point of publicly standing against Microsoft's PC monopoly. Selling Canonical to Microsoft would destroy his reputation forever in the Linux community.
Of course, everyone likes money, especially millionaires, and Microsoft has enough money to make anyone think twice. If Mark Shuttleworth sold Canonical, he might be able to afford more space vacations, but it's unlikely the Linux community would let him return to Earth. 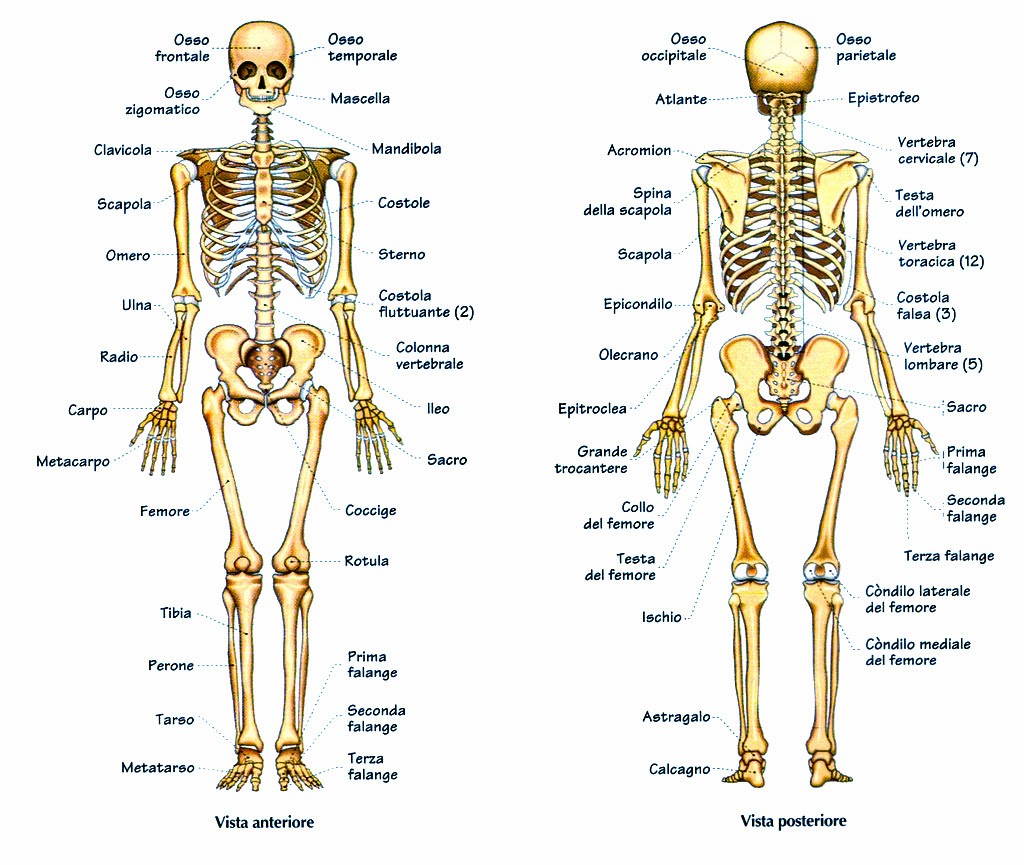 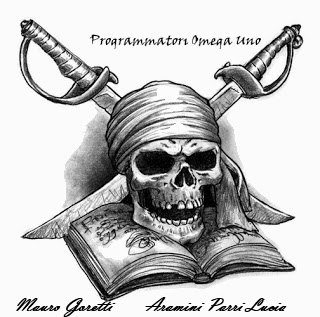